You are here: Home / About Us / World Tribute Artists Hall of Fame 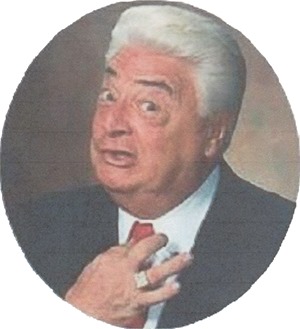 William “Bill” Peterson is a Tribute Artist to that actor and comedian, Rodney Dangerfield. Peterson is a perfect double to Dangerfield in all ways except maybe one…. Bill Peterson does get respect. Bill Peterson not only Has the look, but he has the voice, mannerisms and jokes galore. He also has 35 years under his belt of looking, sounding and acting just like Rodney. Peterson Has had the lead role in the independent film, Mr. Las Vegas, the TV show Thirty Seconds of Fame. The following year he was voted number one in comedy by the judges at the USA world showcase at the MGM Grand in Las Vegas That Same Year Peterson, an outstanding artist in his own right, won the 2003 World Tribute Artist Championships in Fort Erie, Ontario, Canada. 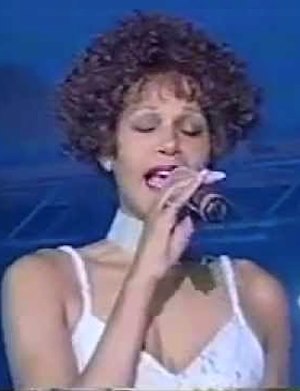 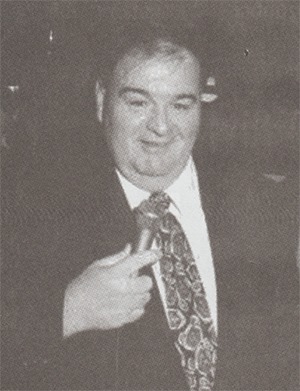 Ron Hanly AKA “Rockin Ronny” was the MC for almost all of the events and shows that Billy Cann Produced, he was with Billy’s show and events for more than 20 years He will be sadly missed by all who came to know him. R.I.P. 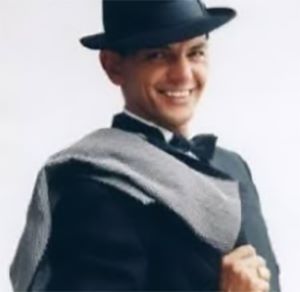 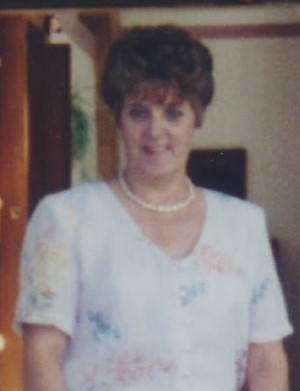 Jackie was a co-founder of the World Tribute Artist Championships along with her partner Billy Cann. She was the driving force behind all the events that they produced together. Dearly loved and always remembered for all her love and devotion to Billy and what they did for all Tribute Artists together in creating events for them! She will be sadly missed by all who knew her, but never forgotten! 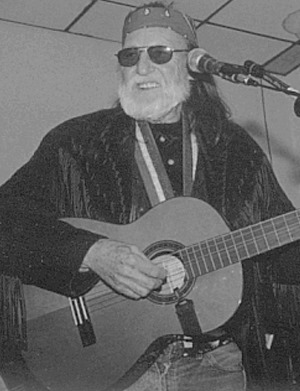 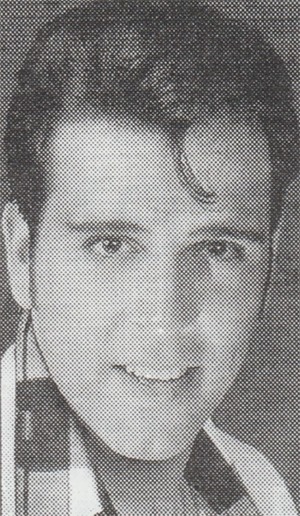 Frankie Grego AKA “The Rockabilly Rebel” was the first inductee into the Tribute Artists Hall of Fame.